About once a year our daughter comes to visit from Virginia. It's hard when she lives so far away. One of the plus sides of her visiting is I get to practice my camera skills. Since she is very photogenic, it's a pretty easy job. Here are some of the shots we took:

This shot was one of those "accidental" things. I asked her to hold still while I got my settings together on my camera then fired this off. It's one of my faves....

After that it was pure business. 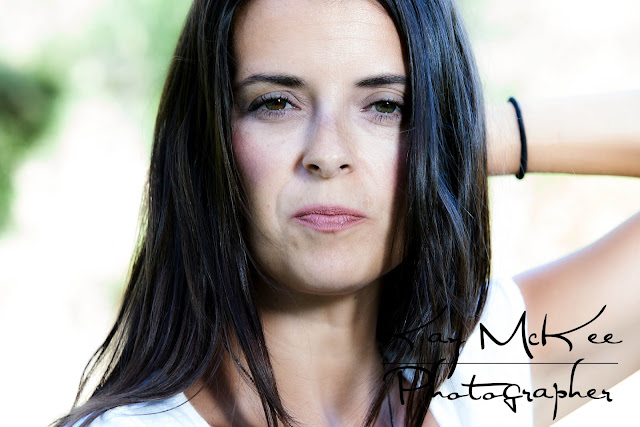 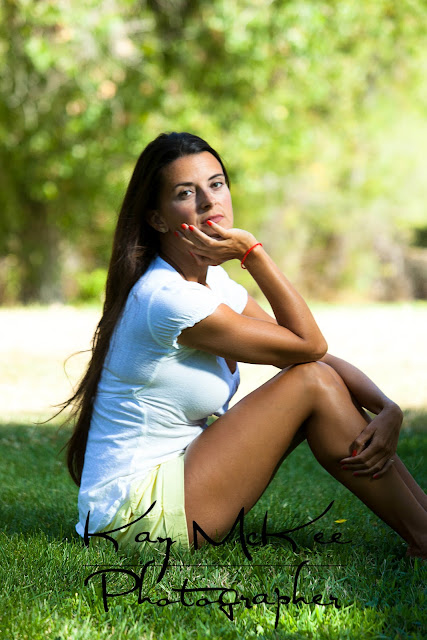 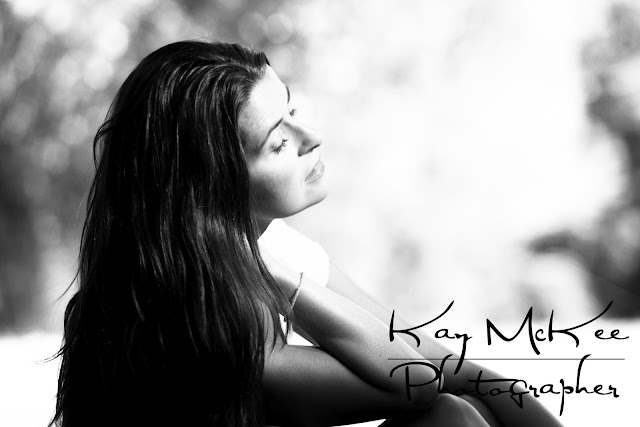 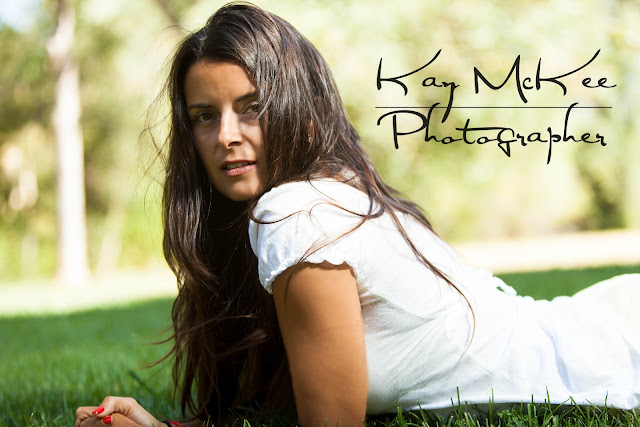 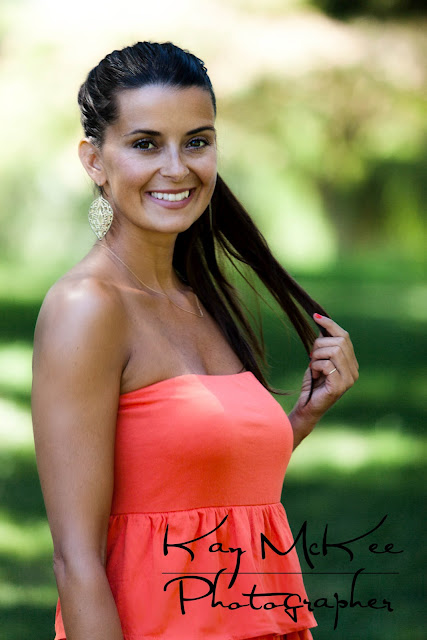 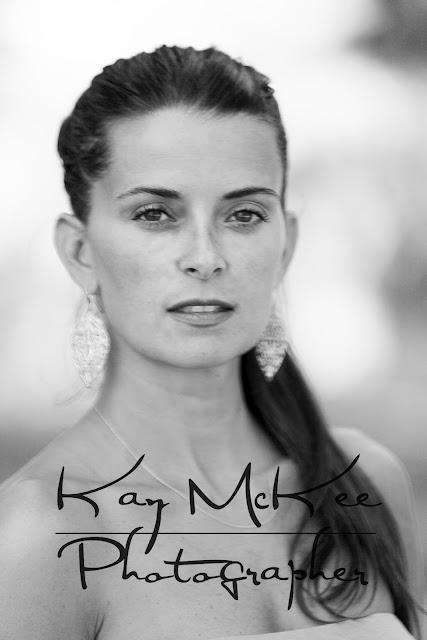 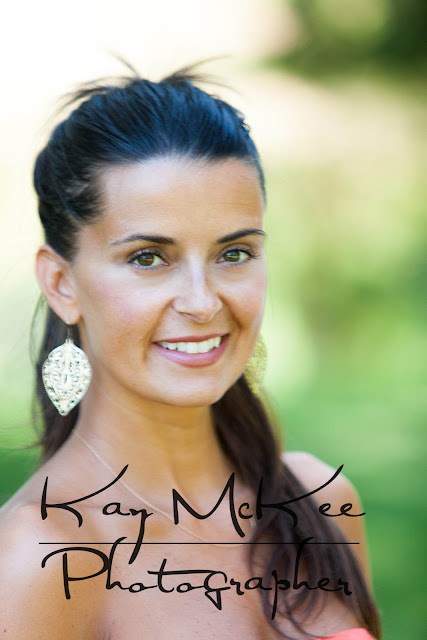 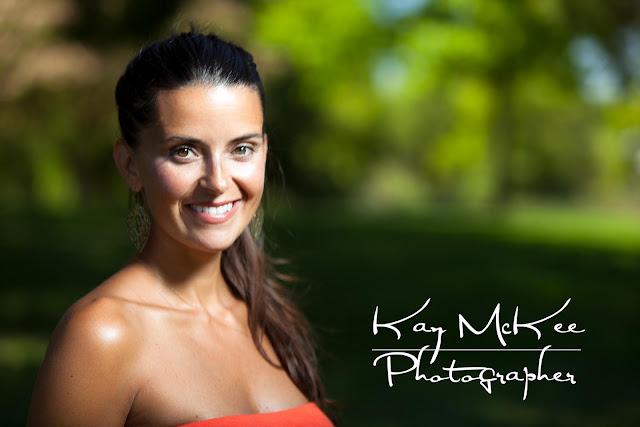 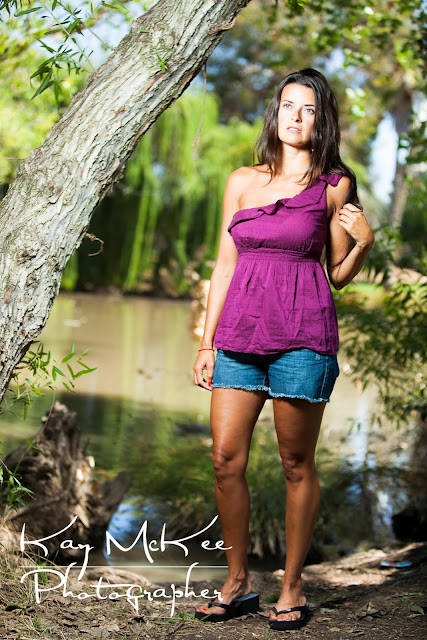 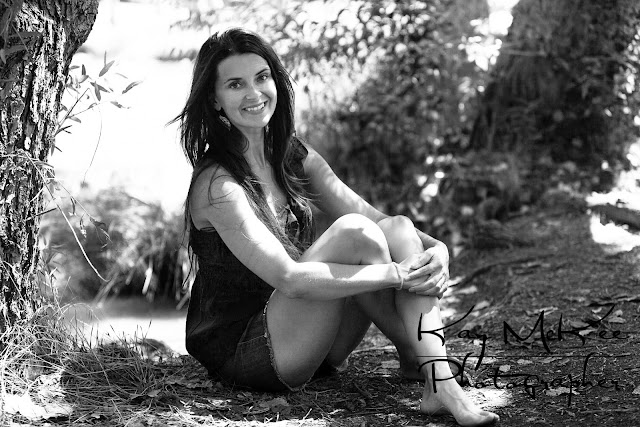 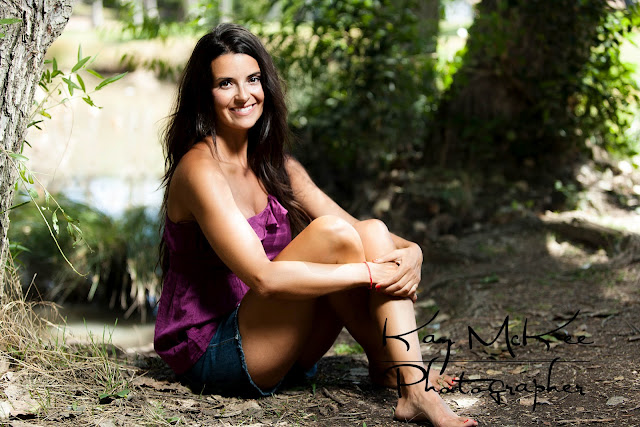 I have to toss in a picture of my lighting assistant. Ian, my grandson, was great at holding my softbox. He was very patient while I learned how to work the OCF (off camera flash). 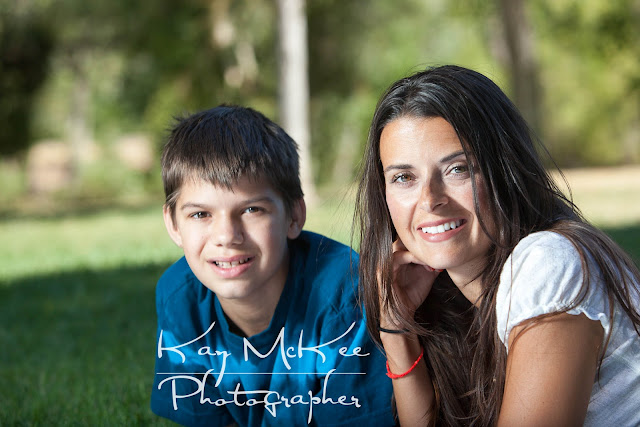 Then we went back to the house and Aimee, literally, threw her hair into a pony on the top of her head, added a tiny bit of liner and some read lips. I put up a white shower curtain (yep, that's what I said) and my lights. This is what we got! 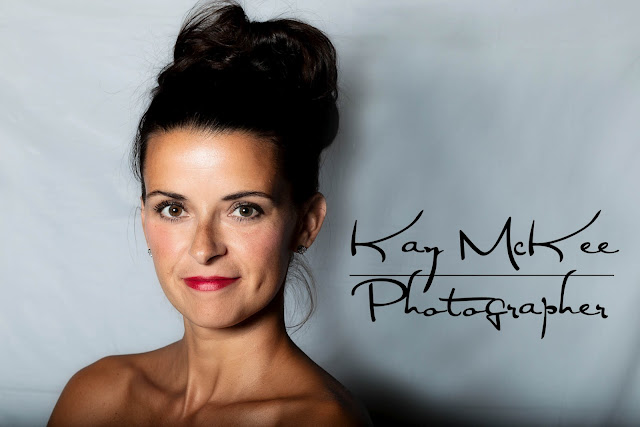 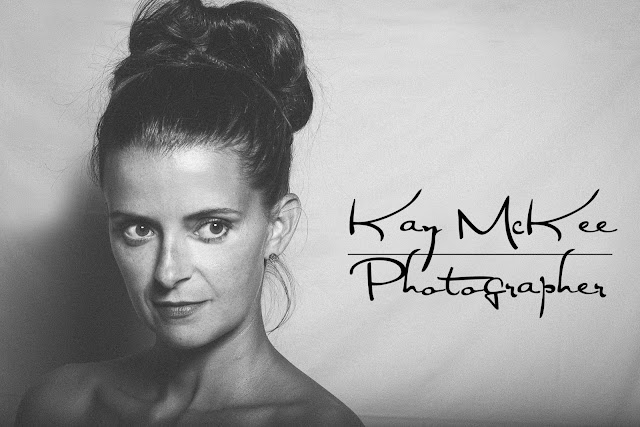 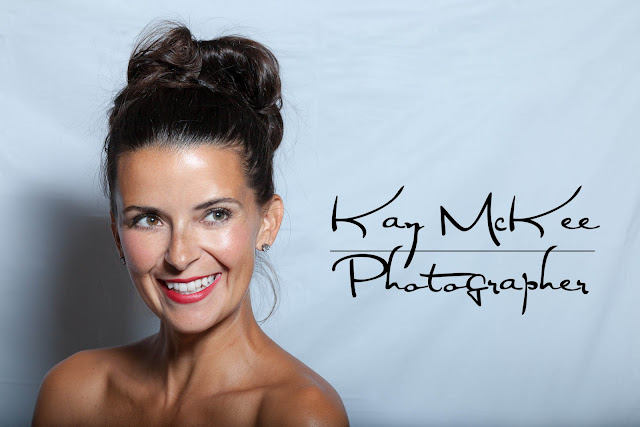 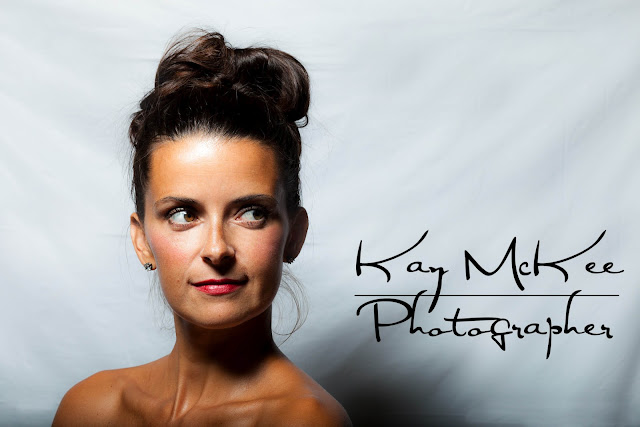 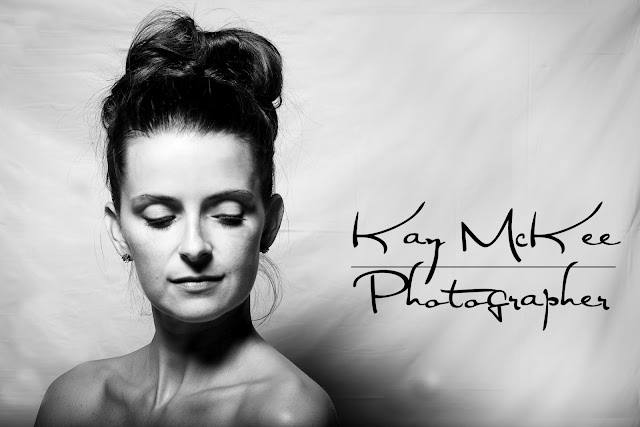 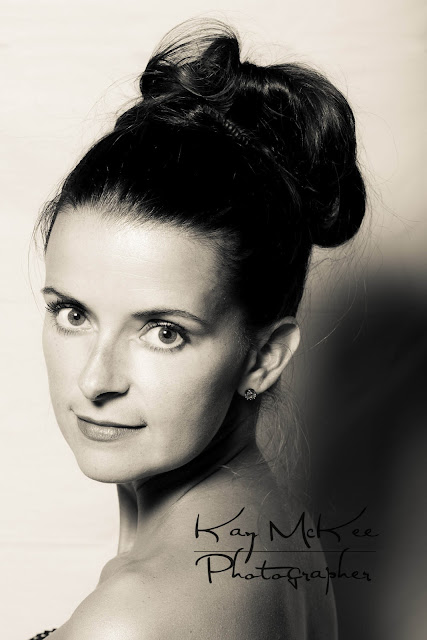 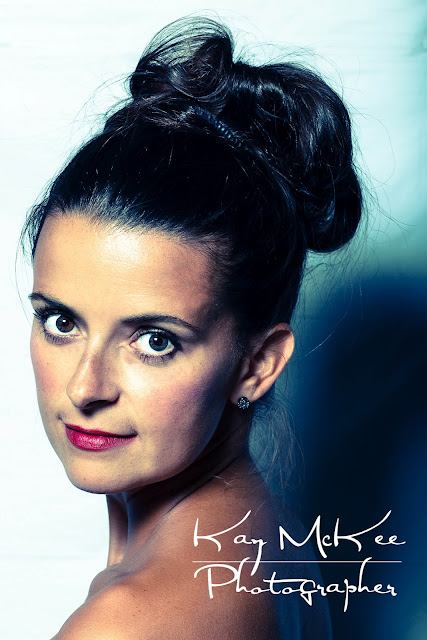 Once again, I have to give a "shout-out" to my lighting crew...... Ian and Kobe were a great help. Don't you love their smiles? 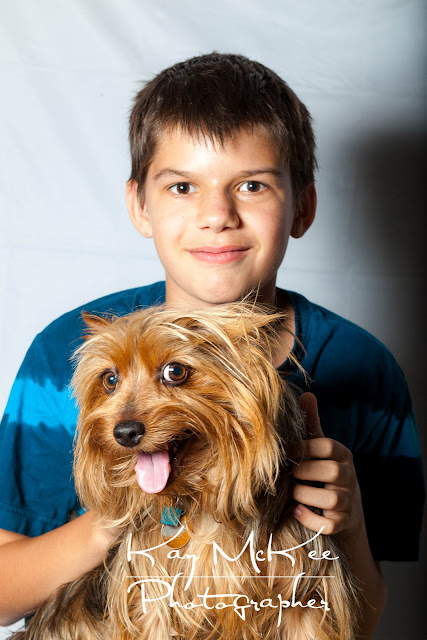 I had a blast and I learned a LOT! So much so, that I had to practice some more on my grandchild, Hannah, when she came. I'll post that later...