Every now and again people come into your life with whom you feel an instant connection.  It doesn't matter what their age is; young or old.  What matters is the friendship.  This is the way it is with the Tolbert family.  Tyson and Kim came to our church to take over as our music pastor.  The fact that they were from Oklahoma was the first thing we had in common.  Music was the second.  When we found out that Kim was born the same day, same year, same time as our second child....well, that cinched it!  We were joined at the hip! 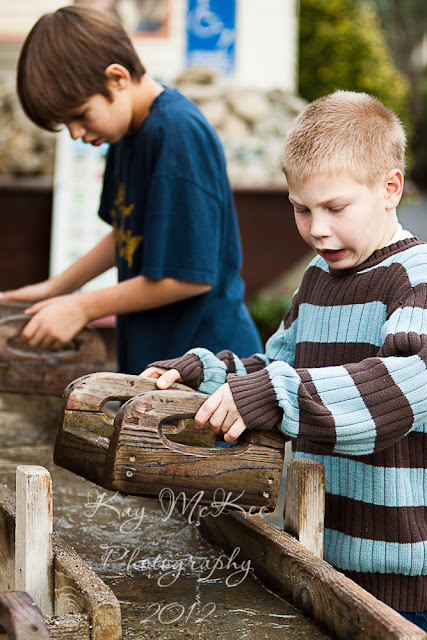 Nine years they were with our church.  There were times Tyson and I would be on the phone or in his office talking about an upcoming musical program and one of us would make a comment to set the other off.  Before you knew it we were laughing so hard there were tears streaming down our faces!  There were other times I would be sobbing about a situation and he would just pray and comfort me.  They had one child when they came here.  Before long they had two more children: Levi and Asher.  Noah and Ian (our grandson) hit it off.  They are such good friends.

We've been through a lot.

Tyson was the Pastor who officiated at my niece's funeral.  He preached to the president of the local chapter of Hell's Angels.  He also did my grandmother's funeral.  When we lost our grandson 4 years ago he and Kim came over and I don't even remember when they left.  He preached at my daughter-in-law's sister's funeral.  We've been through births, deaths (way too many), musical programs, weddings, retreats, family camps, CHRISTMAS! Go ahead, ask him about Christmas.  Watch his right eye.  It will start to twitch! Promise!

Last August I get this e-mail from him with nothing in the subject line.  "Hmm....I wonder what Tyson wants?" I think.  I open the e-mail to find a list of Christmas songs and a message asking what I thought of this line-up for the Christmas Program.  YIKES!  You really gotta warn a gal before you spring Christmas on her!  He asked me, several years ago, to write some narration for the Christmas Program.  I did and it turned out well.  So, I've written plays and narration for all but one program ever since.  I never thought I was a writer.  I still don't.  Somehow it always worked.

Well, God has big plans for them.  He called them to suffer for Him in Denver.  Denver, where the air is clean, the mountains big, and you get all four seasons....but you don't have an ocean.

I felt like I cried forever when I found out. 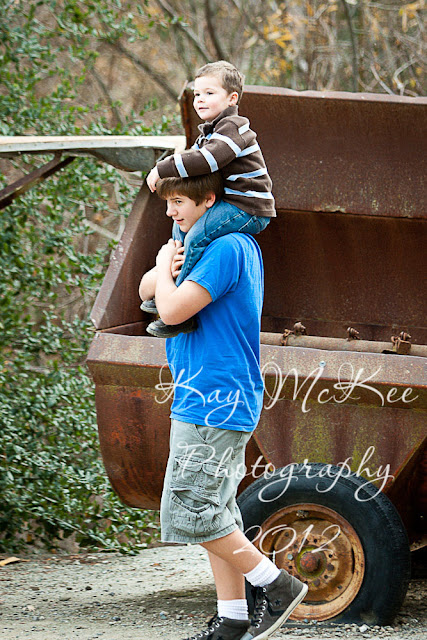 Robbie and Asher are buds.  They will play for hours.  Robbie likes to have Asher put on his "Rock-on" face. 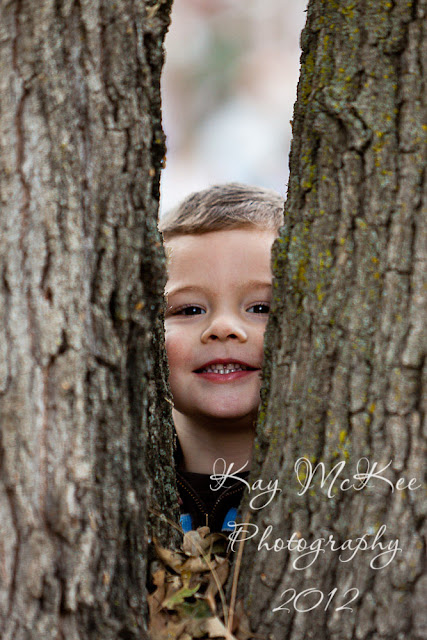 Asher and Bob are best buds!  Asher calls Bob "Papa Bob".  I really don't count for much with him, but he puts up with me.  Asher says he has "Three Papa's and three Nana's."     I hope he doesn't forget. 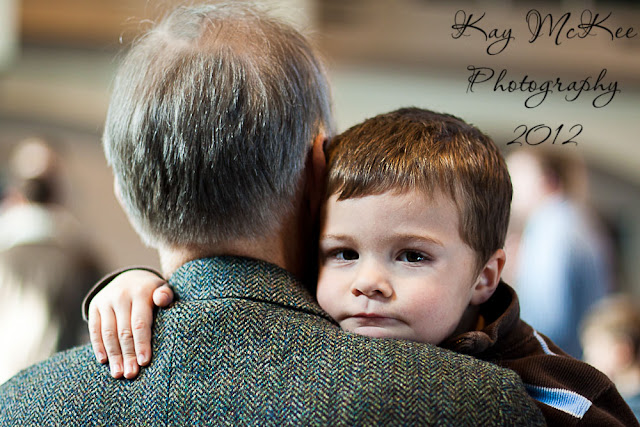 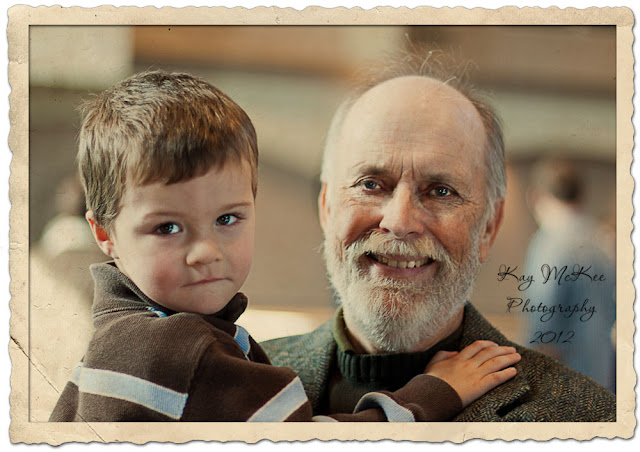 Just because you move away doesn't mean you are gone.  A piece of you stays with the people you've left behind.  A piece of us goes with you wherever you are.  We are all part of each other. 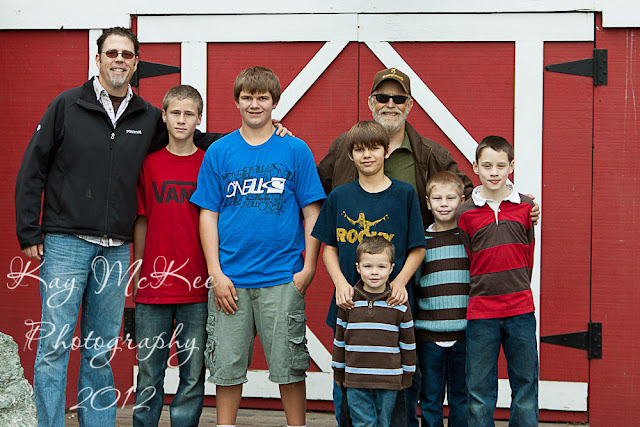 The one thing I'm most proud of is his preaching.  He has grown so much in the Lord and his sermons are just wonderful.  The last Sunday they were here the whole family got to come and listen to him preach.  I was able to corral them together for a family photo. 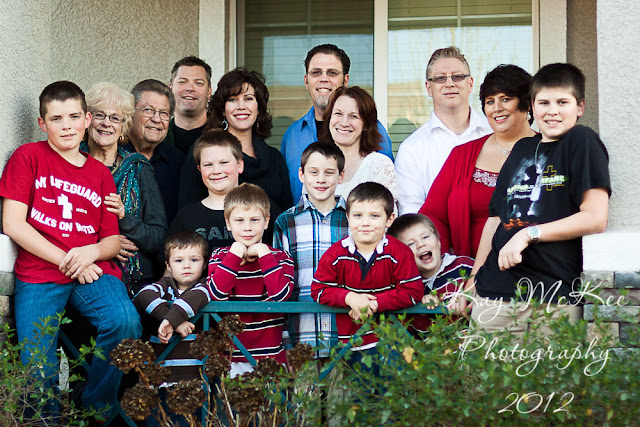 Their last night here was tough. Tyson got to "melt some faces" playing his guitar.  The music was great.  We sang together one more time. 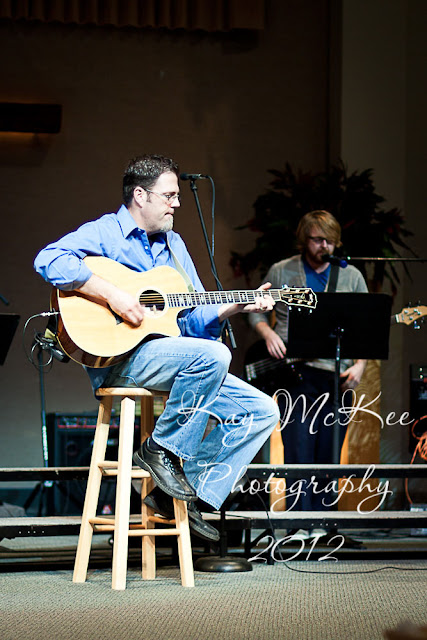 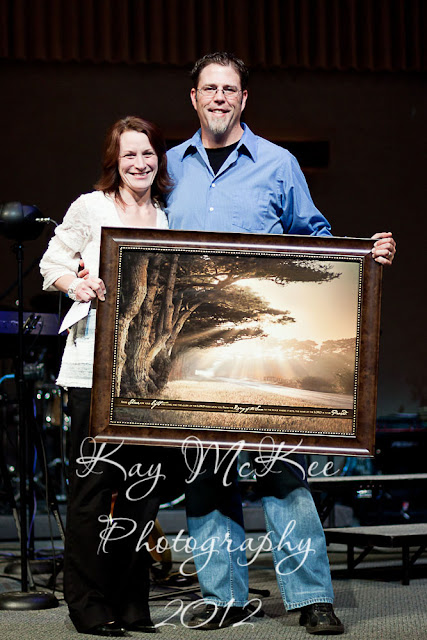 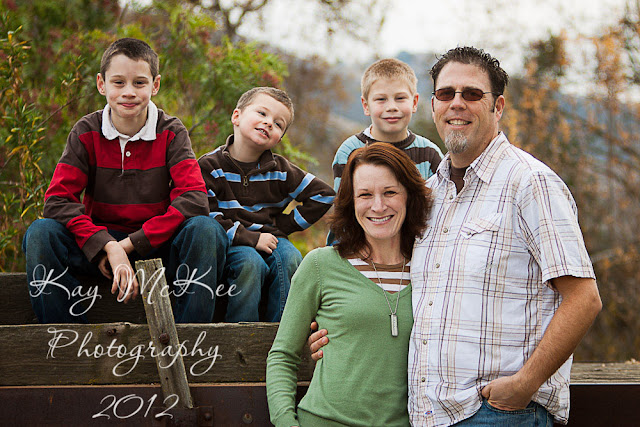 I miss you, my friends.  God keep you.  Soon we'll come and visit.  We can stay up all night, again and laugh.  Asher will play with Robbie until he falls asleep on the floor.   Noah, Levi and Ian will play and play.   We can shovel brownies or cupcakes in our faces and maybe watch "Standing in the Shadow of Motown"........  ♥
Posted by Unknown at Wednesday, February 15, 2012